Festibelly is proud to announce rising Dublin band Hudson Taylor will headline the Saturday night at this year’s festival in The New Forest on 11-12 July. 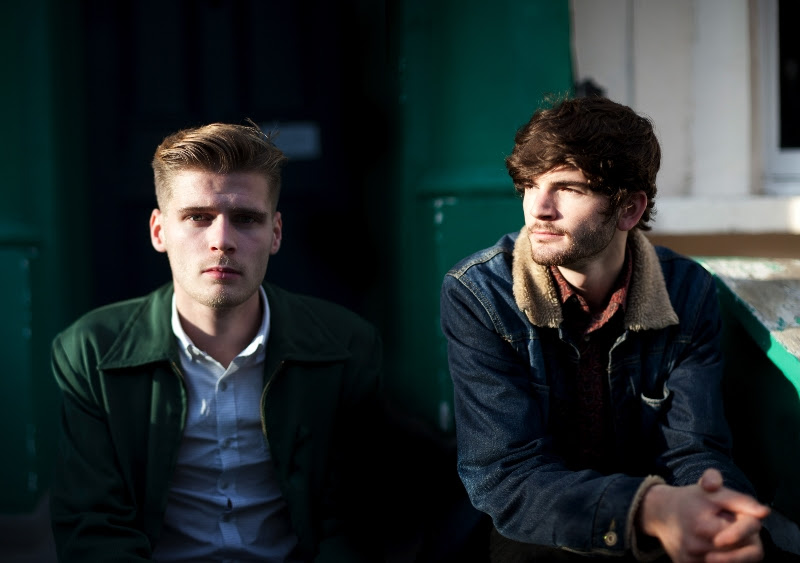 Hudson Taylor, brothers Harry and Alfie, have been honing their stirring folk-pop sound over a series of rapturously-received singles and are on the verge of a big breakthrough, amassing a huge underground following. They’ve toured with Jake Bugg and Kodaline and supported the Rolling Stones at Hyde Park. They are currently finishing their debut album, which will be released in the autumn. Hudson Taylor follow in the steps of Festibelly’s previous breakthrough acts including Bastille, Willie Moon, Ghostpoet, Totally Enormous Extinct Dinosaurs to name but a few. This promises to be one of the last chances to catch this band in an intimate festival setting. Harry and Alfie said "We're really looking forward to playing Festibelly and particularly excited for it to be our first festival headline show."Reggae DJ icon David Rodigan is joined on the dub themed Saturday afternoon by Bristol collective Jus Now and ‘Belly favourites Reggae Roast. The line-up also contains hotly tipped Femme and Mighty Oaks and welcomes back raucous folk troubadours Skinny Lister and electronic-soul trio Dems. Festibelly tip Mausi, Wild Smiles, Ginger & The Ghost and Lexy & The Kill as names you will soon hear a lot more from.