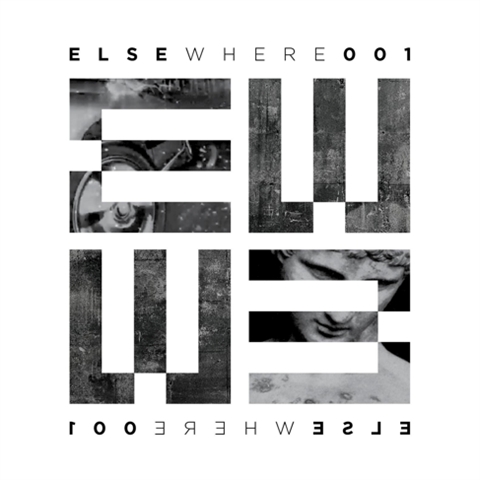 Created by the team at dollop, ELSEWHERE 2014 is a new multi-venue festival taking place across various Hackney spaces on May 2nd – 3rd. Boasting a carefully curated line-up of celebrated acts and DJs from the cutting edge of contemporary electronic music, ELSEWHERE 2014 is the sister event of Nottingham’s EVERYWHERE festival, which launched with a sell-out success last year.

In additional to the much-fêted and varied cast of artists, ELSEWHERE keeps in line with dollop's track record, combines top-line production with a variety of fully dressed immersive spaces including warehouses, nightclubs, venues & some more unusual locations soon to be announced. Venues confirmed so far include The Laundry, Oslo and London Fields Brewery with many more to come.