Foxes have been added to the main stage line-up on Saturday, 30 August, while Ella Eyre will join the Sunday line-up 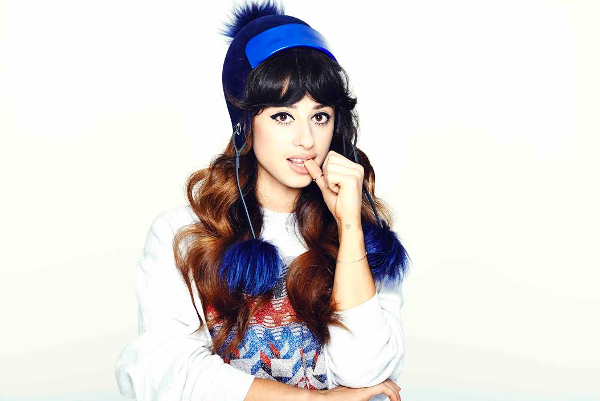 Both artists featured on massive tracks by Rudimental, with Ella providing vocals for the UK #1 Waiting All Night and Foxes on Right Here, ahead of their own single releases. Foxes also featured on Zedd’s Clarity, viewed more than 62m times on video sharing site YouTube, as well as Sub Focus’s Until the End and Fall Out Boy’s Just One Yesterday

Following Foxes collaboration success, her debut single Youth became a Top Twenty UK Singles Chart hit, while her follow up single,Let Go For Tonight, reached #7, both from the forthcoming May 2014 album release, Glorious

Ella has also worked the vocals for the likes of Tinie Tempah, on Someday, and Bastille, on Free and No Angels, before releasingDeeper from her EP of the same name

Sundown Festival, recently the focus of BBC Three’s Festivals, Sex & Suspicious Parents special episodes, now boasts a main stage line-up of Chase & Status, Tinie Tempah, Zane Lowe, Katy B and Foxes on the Saturday, with Ellie Goulding, John Newman, Clean Bandit, Neon Jungle and Ella Eyre on the Sunday, with more to be announced in the coming weeks and months

Elsewhere, Sundown’s dance-orientated Stage 2 will be hosted by House specialists Defected Records on the Saturday night, with Shadow Child newly confirmed to be joining the previously announced DJs MK, Breach and Sam Divine, while drum and bass label RAM Records take over for the Sunday, with Andy C, Wilkinson and Calyx & Teebee and now Delta Heavy confirmed so far.