The legendary and SW4 regular Sasha joins the SW4 bill along with SW4 first time performers, Jamie Jones and Magda.

A man who needs absolutely no introduction joins the Clapham Common festivities for the very first time in 2014, as Jamie Jones finally makes his South West Four debut. Widely regarded as the leader of the new house sound that has dominated dancefloors worldwide over the past five years, Jamie’sslick and sexy adaptation of the 4×4 beat has resulted in his rapid catapault to global superstardom. Jamie’s pioneering sound has been instrumental in the success of his cross genre band Hot Natured and iconic label Hot Creations. This, along with his role as the face of Ibiza’s seminal nightclub DC10, has paved the way for a warmer and more melodic side of techno to emerge. Adding to this the recent launch of his second label HOTTRAX, plus his superb ‘Planets and Spaceships’ EP and its clear that Jamie joins us at SW4 at the very pinnacle of his career. 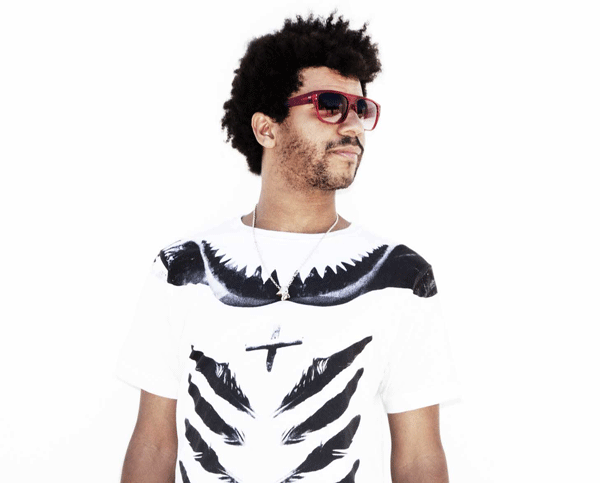 A true SW4 legend makes his welcome return in 2014. That legend is Sasha. Having previously headlined South West Four three times (more than any other artist), Sasha’s exploits on Clapham Common are the stuff of folklore. His unrivalled ability to evolve and adapt to the ever changing world of electronic music has resulted in his international reputation as one of the greatest DJs to have ever walked the planet. The past twelve months have seen Sasha demonstrate his ground-breaking status further through the release of Involv3r, recently nominated for Beatport’s Album of the Year, a Mixmag front coverand a simply unforgettable headline appearance on New Years Eve at Brixton Academy as part of his Last Night Night On Earth label takeover.With recent standout performances serving to raise the benchmark of Sasha’s genius even further, we look forward to welcoming back one of SW4’s favourite sons with open arms.

Conistently cherished as the world’s finest and most infleuntial female DJ, Magda makes her SW4 debut in 2014. The Detroit-raised artist joined the M_Nus family back in 1998, soon establishing herself as one of the most revered DJs in the world today. Her performances alongside long standing friend Richie Hawtin have obliterated the world’s leading clubs and festivals for over a decade and we look forward to similar wild scenes at SW4. Now steering her own label Items & Things along with co-owners Troy Pierce & Marc Houle, the imprint has provided an ideal platform for many other world class producers toshowcase their sound. As an artist that prides herself on developing within such a fast-paced scene, her constand demand has led to one of the most impressive touring schedules around. South West Four get ready to be blown away by Magda.