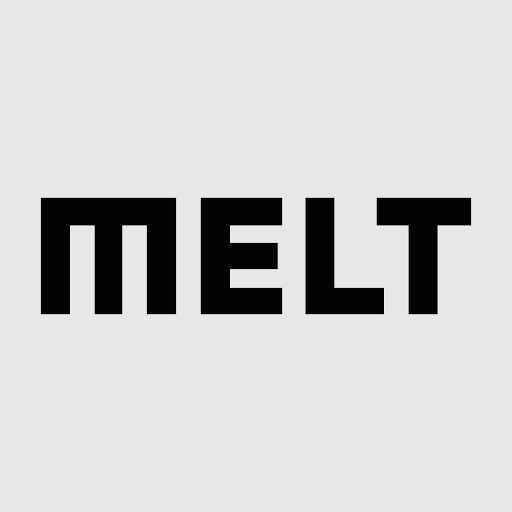 Having performed to sold out crowds all over Europe, Melt! goers will have yet another chance to see Nicolas Jaar and Dave Harrington a.k.a. Darkside live. Four Tet will make a welcome return to the City of Iron to bring us the latest tunes from his 2013 release, ‘Beautiful Rewind’ and the UK band, Bombay Bicycle Club, will celebrate their Melt! debut raising the indie quota with their guitar-laden sound. In 2013, SBTRKT got behind the decks in Ferropolis. This year, festivalgoers can see him live on stage with brand-new material. Clean Bandit, who have been topping charts all over since the release of their hit single, ‘Rather Be’, will also be on hand get party revellers in the mood with their charismatic electro pop tunes.