With the already announced headliners, Kanye West, Bruno Mars and Drake at this years dual located Wireless Festival, we can now let you know about even more incredible acts that will join them. 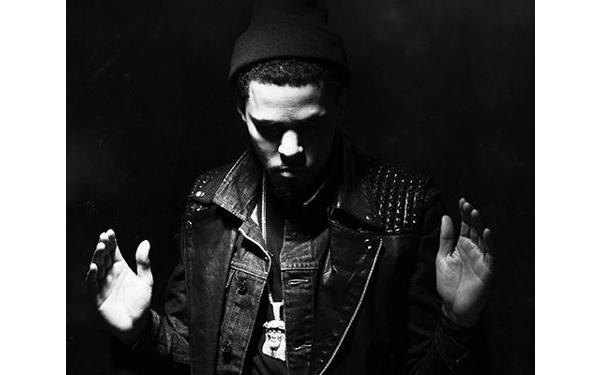 Keep an eye on the Summer Festival Guide for more Wireless Festivals news!