The acclaimed 3-day event is back for a second year delivering a world-class programme that boasts the likes of multi-million-selling Grammy and Golden Globe winner Jamie Cullum, much feted soul star and double Brit Award nominee Laura Mvula, a special 25th anniversary show from legendary R&B outfit Soul II Soul featuring original vocalist Caron Wheeler, one of the most celebrated UK jazz musicians of all time Courtney Pine, and arguably the most soulful performer to have emerged in recent years, Grammy-winning Gregory Porter. 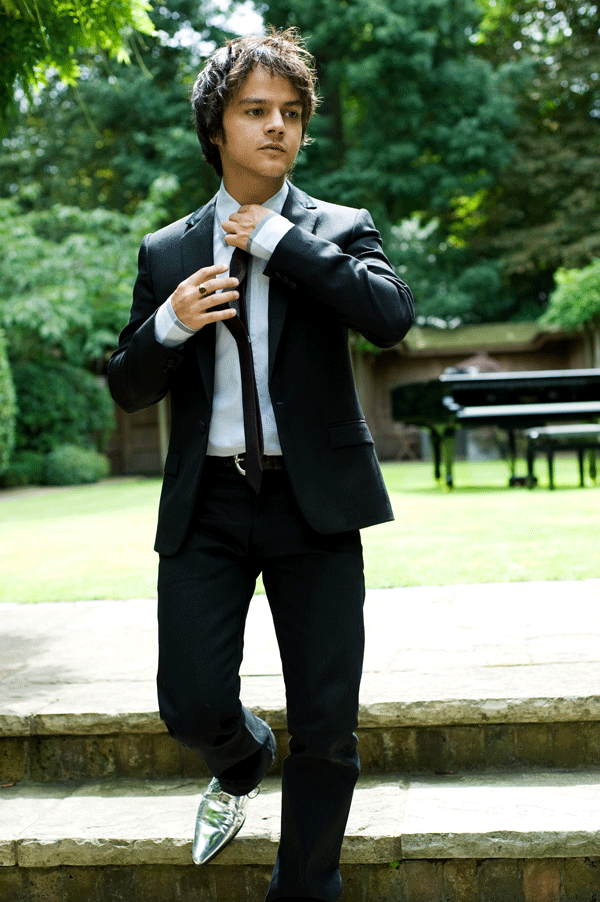 Jamie Cullum: “I’m extremely proud to be part of this year’s Love Supreme Jazz Festival. I’ll be playing alongside some incredible artists and it's going to be a really special occasion”.

Jazz FM’s Executive Chairman Richard Wheatley: "Having so much live jazz and soul in a single place for an entire weekend is a great step forward in bringing this wonderful music to a wider UK audience.  We're thrilled to be back again this year with another exciting and diverse bill within the fantastic outdoor festival experience."

With over 50 acts performing across the weekend, as well as DJs, artist Q&As, a fairground, classic album playbacks and glamping, the Love Supreme Jazz Festival is the most exciting addition to the British jazz calendar for decades and provides music lovers of all ages with a magical summer festival experience like no other.

Additional artists will be announced in due course. The line-up as it stands is: