Rob da Bank says: “Woo hah people! Yes it’s true, Busta Rhymes has got you all in check and he’s coming to Bestival for his first ever UK festi appearance! I’m such a Busta fan and it’s amazing not just to see him back in the charts with another banger with Thank You but also to know he's getting on the ferry and bringing it to Bestival!”

Yes, you might have noticed that we like a bit of hip-hop at our Desert Island Disco, so we are extremely pleased to say that rap superstar Busta Rhymes is coming to Bestival to flex his next level skills in what will be his first ever UK festival appearance. A bona fide hip-hop colossus whose intricate technique has brought him a sack full of plaudits, Busta is gearing up to release the much anticipated Extinction Level Event 2 this year and we can’t wait to witness his dopeness on our main stage! 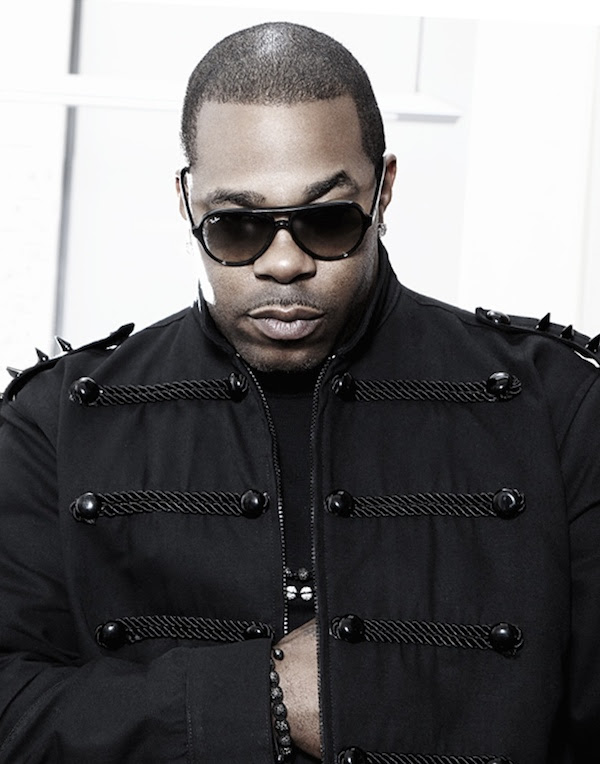