We have massive lineup news for this years Wireless Festival which will take place two locations in London's Finsbury Park and Birmingham's Perry Park.

Tickets  go on sale this Friday 31st January at 9am!

Entering its tenth consecutive year Wireless Festival promoter Steve Homer from Live Nation is looking forward to another incredible year.  “Wireless Festival celebrates its 10th year this year and we couldn’t be more thrilled to mark this momentous anniversary by taking it to a second site, Perry Park in Birmingham, and a brand new site in London, Finsbury Park.  We are delighted to be welcoming back Drake and Kanye West as headliners and thrilled to secure Bruno Mars for his first UK Festival headline performance.  They are perfect for Wireless Festival, securing these three artists plus many more world class acts continues to cement our reputation as a world class leader on the festival circuit.” 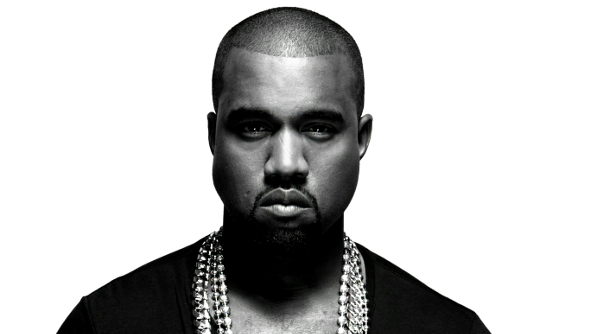 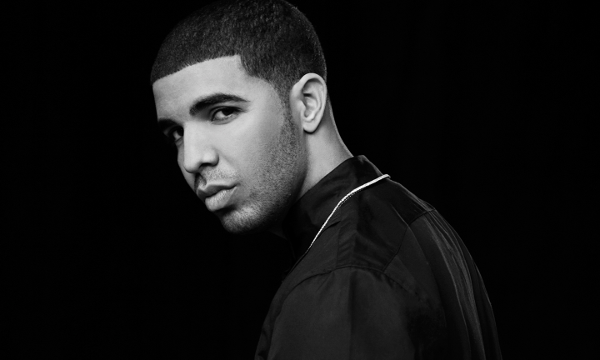 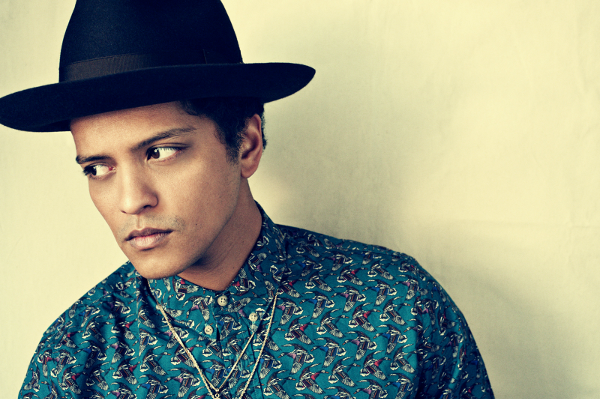