Open'er is proud to announce that it's second headliner for 2014 is Pearl Jam.  The rock music legends will join fellow headliners The Black Keys in Gydnia, Poland at one of Europe's best music festivals in July.  Pusha T has also been confirmed for the festival.

Pearl Jam announced today that they will embark on an eleven-date European tour in June and July of 2014. The band's summer tour kicks off on June 16th in Amsterdam, NL, and wraps up on July 11th in Milton Keynes, UK, including just two festival headlining slots (including Open'er Festival on July 3rd). 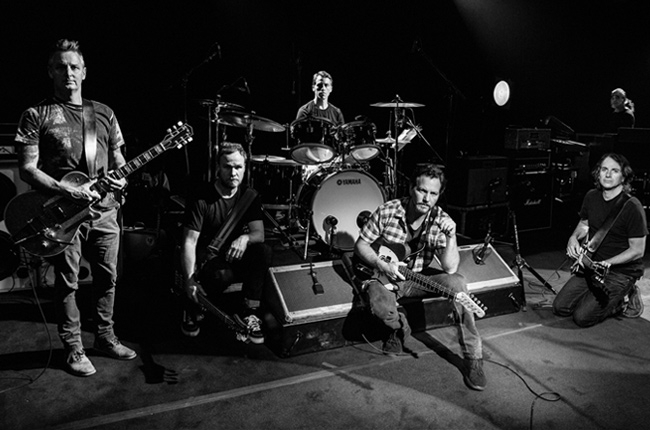