Skrillex is coming to Werchter on Thursday 3 July. The prince of American dance created something of an earth tremor in 2012. This time too, he promises great beats across the fields. Get out the dancing shoes again on Friday 4 July, because that’s when the hottest party machine of them all, Major Lazer, is at the festival. Then, on Saturday 5 July, Werchter is all about guitars. Or so the initial confirmations say. Pixies will generate a wave of pleasant frenzy over Werchter. And Belgium’s finest, Triggerfinger will be there on Saturday as well. At present the band are recording the successor to their successful album “All This Dancin’ Around” (2010) in Los Angeles. Franz Ferdinand will play the festival on Sunday 6 July. These Scots get the guitars swinging, more so now than ever. It’s party time! 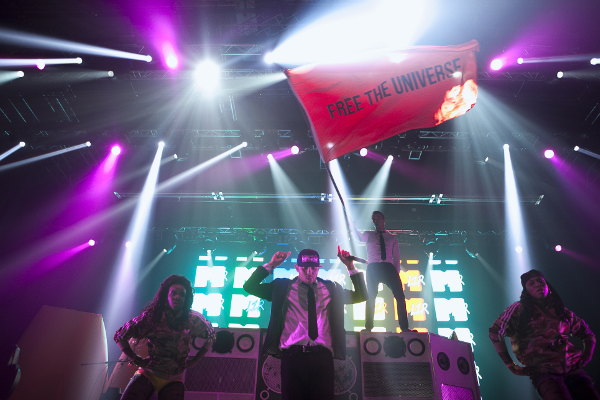