They've been on a roll since 2010. Their breakthrough 5th album debuted as #2 in the US and went on to win three Grammy Awards , bringing hit singles "Tighten Up” and "Howlin' For You”. Following this the Dan Auerbach- Patrick Carney- producer Danger Mouse co-op entered Auerbach's Nashville studio to work on "El Camino". 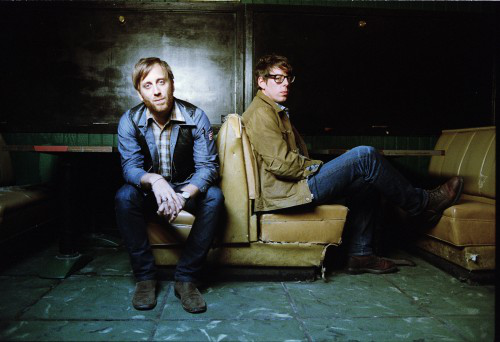 Tickets to that show sold out in just 15 minutes. We are sure that this performance, inaugurating Open’er Festival and being their first ever in Poland, will be a real treat for good music lovers.