Home > Festivals > Stanton Warriors announce they will be at Glastonbury 2014

Stanton Warriors are the first official act announced for Glastonbury after they announced it on their facebook page earlier this week! 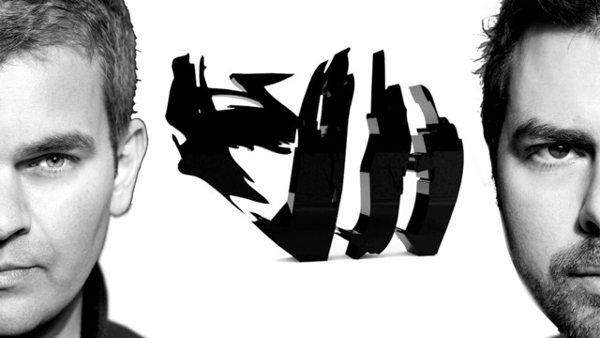 It will be a 10th anniversary for the DJ duo at the 2014 installment of Glastonbury which sold 120,000 tickets out in a record 87 minutes!

Michael Eavis has confirmed that all three headliners have been booked for Glasto 2014 but has yet to reveal who they are.