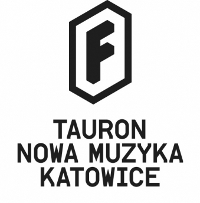 Poland's Tauron Nowa Muzyka is nigh and anticipation rising as organisers release day-to-day breakdowns of the festival's thrilling live and DJ performances. Opening the festival on Thursday night will be master producer Vladislav Delay and jazz/hip-hop trio BadBadNotGood, who both pave the way for a myriad of explosive electronica acts over the four days including Moderat, Skream, Squarepusher, Jamie Lidell,  Jon Hopkins, Venetian Squares, LFO, Zebra Katz, Deptford Goth, Omar Souleyman, Jackmaster and so much more. Tauron Nowa Muzyka has also revealed a host of alternative excursions for festival-goers to take advantage of as well as exhibitions and an incredible one-off sound installation set up by Red Bull Music Academy that will premiere at the Closing Down Concert on Sunday 25th August. Running from 22nd-25th August, Tauron Nowa Muzyka is an unmissable experience for electronic music fans everywhere with one of the most pioneering electronic music line-ups on the festival calendar. Limited one-day, two-day and three-day tickets and travel packages are available now from the Tauron Nowa Muzyka website starting from an incredible £30.

Voted the ‘Best Small Festival’ at the European Festival Awards 2012, Tauron Nowa Muzyka is getting ready for another amazing year as the festival rapidly approaches. With an already mind-blowing calibre of leading electronic artists on the line-up, the Polish festival still has a few surprises left up its sleeve as it reveals three exciting excursions, designed to give revelers the opportunity to explore the culture and history of Katowice and the surrounding area. Trips run during the day on Friday and Saturday and include an insight into life of 19th and 20th century coal miners in the eerie 320 meter deep GUIDO coal mine in Zabrze, a guided journey around Katowice on the city's special melex electric carts, and a trip to the Tyskie and Civic Brewery's for a taste of beer history and production, with a well deserved pint at the end of the tour. Excursions are affordable and start at just 10 Euros. For further information and tickets head here.

Tauron Nowa Muzyka will display an incredible series of exhibitions and design projects curated by European creatives. Premiering over the weekend will be KOD/Y, the collaborative photography project by photographer Pawel Fabianski, graphic designer Michael Okraj and modern artist Natalia Mleczak, looking at symbols and the human form. Julia Dauksza challenges perceptions of art with the Grey Motors exhibition, displaying her vivid and unfinished paintings, and elsewhere the Design Silesia Cafe, specially built for Tauron Nowa Muzyka, will centre around the world of modern design with talks, book meetings and movie screenings. There will also be a screening of a 48 hour film project, which will see film makers writing, shooting, editing and scoring an original movie in just two days.

As well as hosting a stage at Tauron Nowa Muzyka, Red Bull Music Academy is collaborating with two local Silesian musicians and producers to create a unique and one off sound installation that will focus on the Upper Silesian Region. Exploring music concrete by taking recordings from the region, the project is an hour long musical picture of Silesian culture and premieres at the Katowice Evangelical Church, on the final evening of the festival.

Tauron Nowa Muzyka now heads back to the impressive Dolina Trzech Stawow as government funded construction on the proposed 2013 coal mine site continues. Determined not to let this spoil the amazing experience and line-up that Tauron Nowa Muzyka has in store, organisers are hosting the festival at last year's site. A handy ten minutes down the road, Dolina Trzech Stawow is a huge park boasting three lakes and its very own beach. 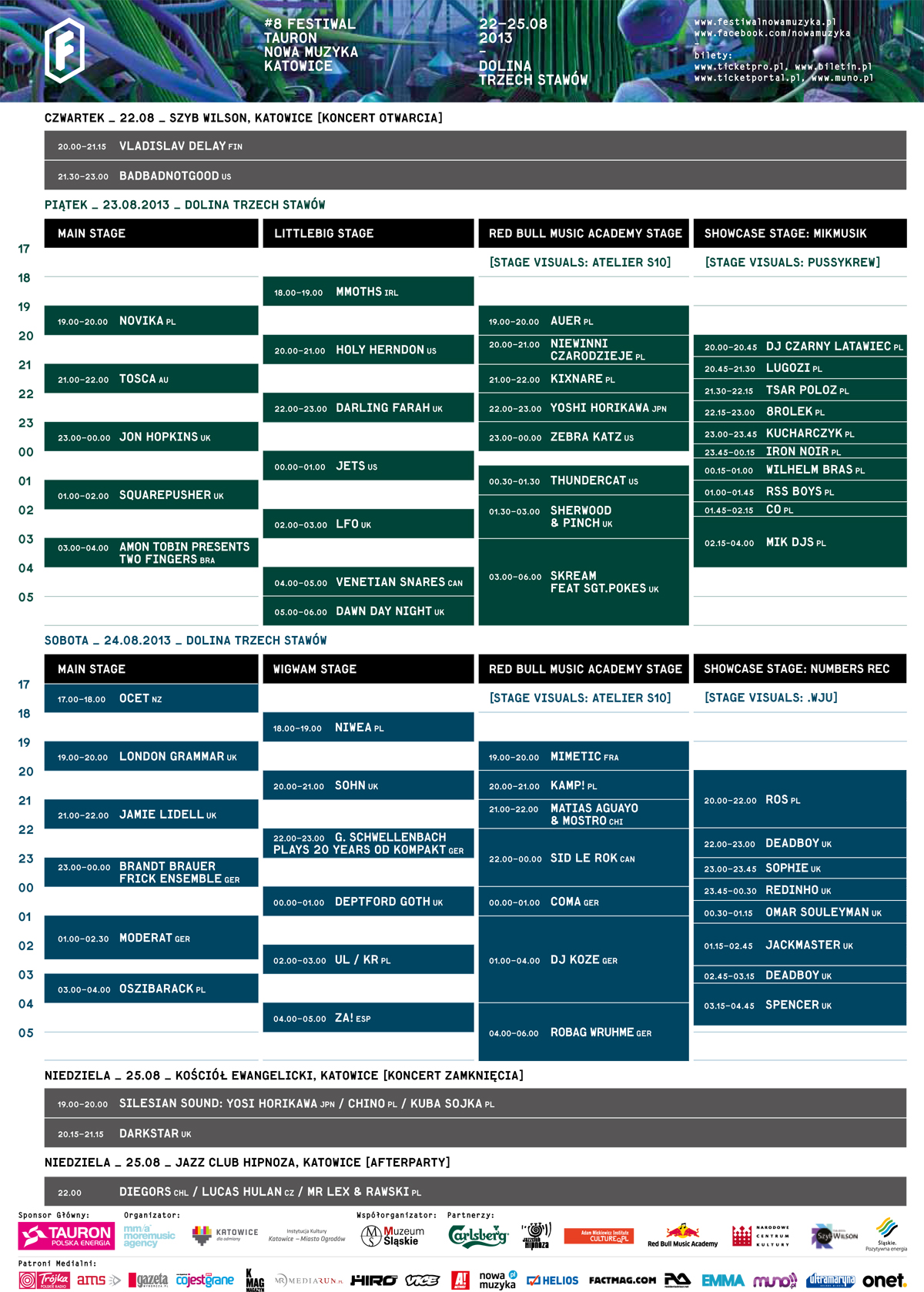