Home > Festivals > ROCK WERCHTER: NO FOR MODEST MOUSE, BUT YES FOR THE VAN JETS 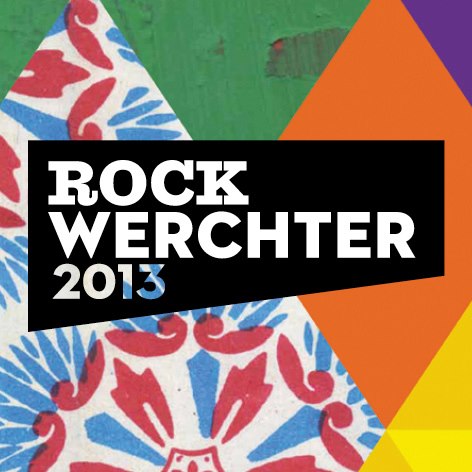 NO FOR MODEST MOUSE, BUT YES FOR THE VAN JETS

No Modest Mouse at Rock Werchter. The group is working feverishly on their upcoming album, due for release in 2014, and have decided to cancel their scheduled European dates. The Americans were booked to open the day’s Main Stage performances on Saturday, but will now be replaced by the brilliant The Van Jets from Ostend.

Rock Werchter 2013 will be taking place from Thursday 4 July to Sunday 7 July in Werchter (Belgium). Over four days in the festival grounds you will be able to see music's finest on three stages. As always, established names, legends old and new and the biggest acts will take their place on the Main Stage. KluB C will focus on electronic music in all its danceable forms on Friday and Saturday. On Thursday and Sunday it will be the place to listen to up-and-coming new talent, (more) intimate performances and dance beats into the early hours. In The Barn we welcome back familiar names, but it is also thé spot to discover tomorrow’s heroes. The better concert hall on a festival. Rock Werchter is a firm believer of programming across genres, which people like. During the four festival days in 2012 somewhat 140,000 (unique) festival-goers from all over the world found their way to the festival that was sold out in advance. Rock Werchter is an international hit and has been awarded multiple prizes. Early March, the festival won the prestigious ILMC Arthur Award for ‘Best Festival’ for the 5th time.

Tickets for Rock Werchter 2013 are available from proximusgoformusic.be. Only day tickets for Thursday 4 July are still on sale.