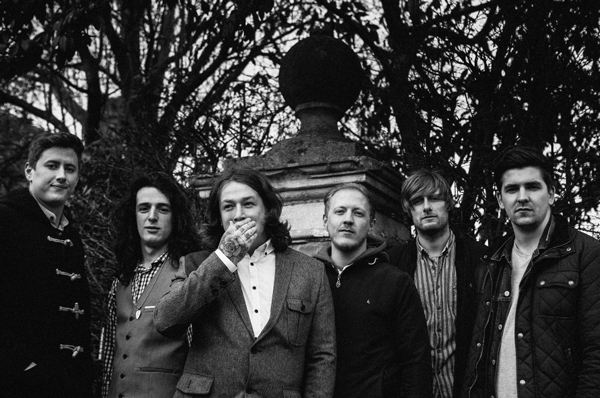 Hard Rock Calling will kick off what will be the first show at the Queen Elizabeth Olympic Park since the London 2012 Games. Olympic Gold Medalist Bradley Wiggins commented: "Having the Olympics in London last summer was incredible, and it's great to hear that the Olympic Park will be hosting such a high profile music event this year.  Having some of the world's greatest artists including Bruce Springsteen, Kasabian and Paul Weller perform there is a great way to show the versatility of this brilliantly designed space.  It will be a fantastic event.”