Home > Festivals > The Darkness and Reef for Looe Music Festival 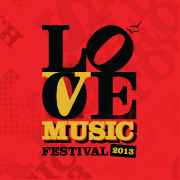 Place your hands on tickets to see Brit rockers Reef, and The Darkness on Looe beach this autumn. Looe Music Festival 2013 promises 60 bands, 3 stages … and 1 big party on the beach over the weekend of 27th – 29th September.

The Darkness, Reef and Dizraeli & the Small Gods will head a hefty line-up of rock, punk and modern ska talent that includes The Damned, Sham 69, Missing Andy and Simon Townshend fresh from his UK tour with The Who. 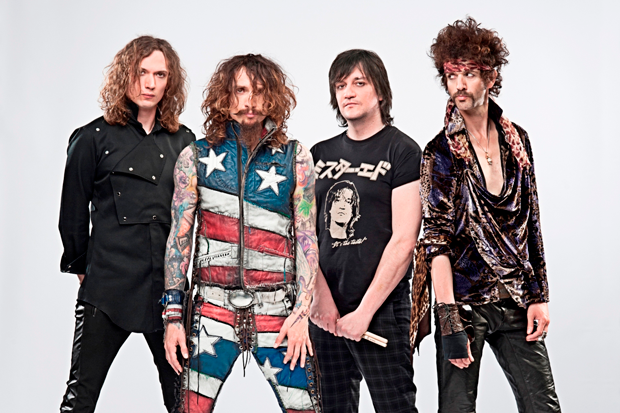 If swamp-infested, Latin-American gypsy blues is more your style, Congo Faith Healers are one to catch. Listed as one of The Independent’s Top 10 Bands to see live in London. Carnival outfit Tankus The Henge have a reputation for whipping crowds into a frenzy too. Named as one of Glastonbury 2011’s top 10 bands, check them out for yourself at Looe Music Festival 2013. As always, LMF will be showcasing local talent from Looe, and seasoned performers from all over Cornwall and the South West.

BBC Poetry Slam champion Dizraeli, with world Beatbox champion Bellatrix and a supernaturally gifted 7-piece band make Dizraeli & the Small Gods the ones to see on the Friday night at the beach.