Their gritty, harmony-heavy tracks have won them the admiration and respect of both fans and critics on an international scale, seeing the band rocket from their Southampton origins to shows in Austin’s South By South West and opening for Muse on their current American tour. 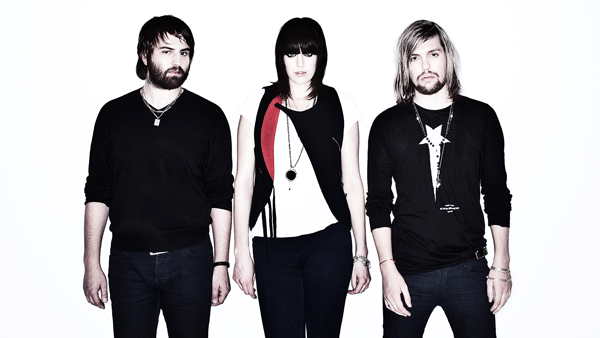 Also taking to the stage at Standon Calling are some of the hottest, must-see acts for 2013 including electro-pop outfits Bastille and AlunaGeorge. Bastille are well known to many given the extensive radio plays of singles including “Bad Blood” and “Flaws/Icarus”, which featured on the soundtrack to TV hit, Made In Chelsea. Coming second in the BBC’s Sound of 2013 poll and with a BRIT Award Critics Choice shortlist place under their belts, AlunaGeorge may well prove to be one of this summer’s highlights. The next addition comes in the form of the dandy-esque King Charles. The solo artist who has toured and recorded with none other than Mumford & Sons will be adding a touch of psychedelic infused folk and glam pop to the proceedings.

Swing/hip-hop, reggae fusion, rock n’ roll, electronic and ska sounds are all covered elsewhere in the kaleidoscopic additions to Standon Calling in the form of The Correspondents, Gentlemen’s Dub Club, Revere, Belakiss, Bibelots, New Groove Formation and Stills. Local singer-songwriter Annie Dale is also confirmed in the first of a number of Hertfordshire acts to play Standon Calling this year.

Early bird tickets are now sold out. However, tier one weekend tickets can be purchased at a very affordable £99 each. In the pipeline are more exciting announcements for Standon Calling which will unveil further live acts and DJs, details of art, theatre and fringe entertainment, family-friendly activities, this year’s theme, micro-venues and a plethora of other attractions.