For your chance to be part of this epic weekend, head to www.isleofwightfestival.com for tickets NOW!

Formed in 1975 in Dublin The Boomtown Rats played their first UK shows with the Ramones and Talking Heads and fought the punk wars alongside the Sex Pistols, The Clash, The Jam and The Stranglers. They were one of the biggest bands of the late 70s/80s with a string of top ten hits and platinum albums, earning them Brit Awards, Ivor Novellos and Grammy Awards along the way.  Making history as the first Irish band to have a UK no 1 hit with Rat Trap, they went on to score another top single in 32 Countries with I Don't Like Mondays and racked up 6 chart topping albums. This June, The Boomtown Rats head to the Isle of Wight Festival’s Main Stage for a not to be missed exclusive performance.

Bob Geldof says: “Playing again with The Rats and doing those great songs again will be exciting afresh. We were an amazing band and I just feel it's the right time to re-Rat, to go back to Boomtown for a visit.  Also, I’ve always fancied playing the Isle of Wight Festival ever since I hitched there in the good/bad days when I was a kid. I saw The Who, Doors (I think) Hendrix and Leonard Cohen, who incidentally blew Hendrix off the stage, and Kris Kristofferson, who was also amazing – God, so many cool bands. I also told several very boring frog anarchist types to go and fuck themselves and then stayed for a night in Hawkwind’s tent. That's pretty IOW. Maybe Hawkwind are playing again this year. Maybe I could use the tent again. It will be a privilege to be on that stage especially with a killer band like The Boomtown Rats.”

John Giddings, the Festival’s promoter, says: “It’s great they have chosen the Isle of Wight Festival as their reunion. Our audience will love them, their catalogue is classic….”

Starting the summer in style, the iconic Isle of Wight Festival is steeped in history and recognised around the world for its eclectic & electric line-up, mixing legendary artists with the hottest up and coming acts.  This year the Festival’s Main Stage features headline performance from three of the biggest bands of today, The Stone Roses (UK Festival exclusive), The Killers and Bon Jovi (UK Festival excusive).  If that wasn't enough, also taking to the stage over the weekend are Paul Weller, Emeli Sande, Ke$ha, Ben Howard, Jake Bugg, The Script, Bloc Party, Paloma Faith, The Maccabees, Ellie Goulding, FUN, Blondie, Devlin and many more incredible acts still to be announced. 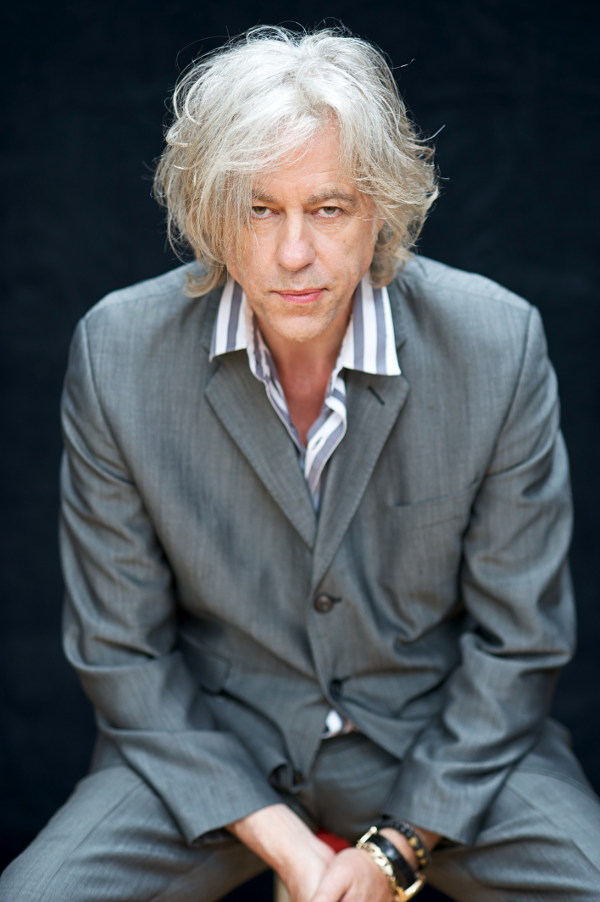