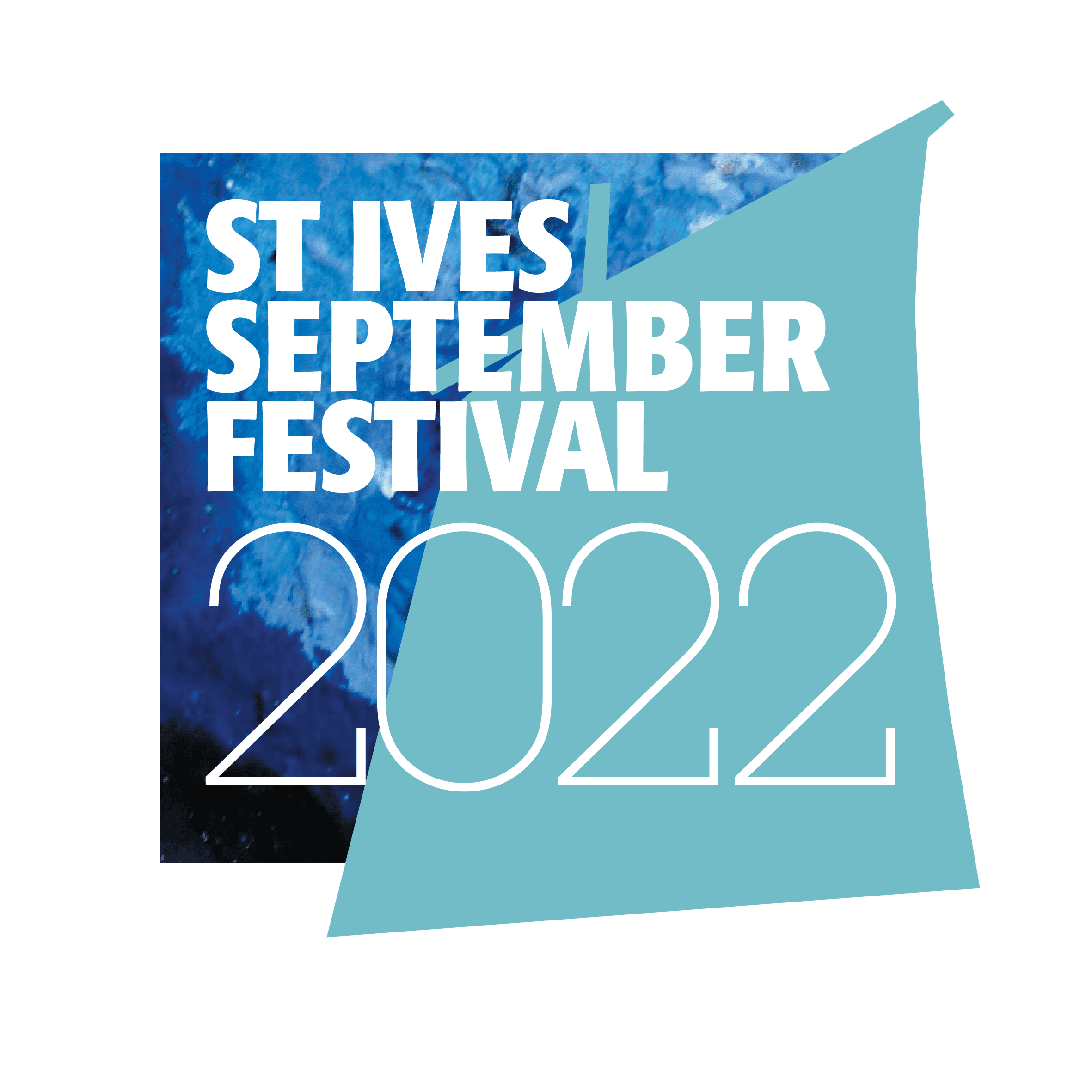 A major event for more than 40 years, St Ives September Festival is a two week celebration of music and the arts hosted in venues in and around this beautifully picturesque Cornish harbour town. This year’s extensive and varied music line up ranges from free street entertainment to gigs by international legends such as Lindisfarne, Dr Feelgood, Seth Lakeman and Peggy Seeger as well as top Cornish favourites including Molly Hocking, winner of ITV’s The Voice, The Countrymen and shanty crew Bryher’s Boys.

To see the complete line up, please visit www.stivesseptemberfestival.co.uk but here are just some of the other superb acts appearing:

Long For The Coast